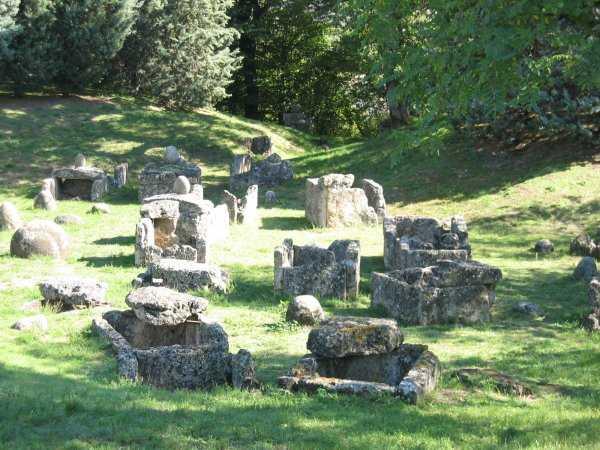 Marzabotto is situated just in the heart of Emilia-Romagna, in the province of Bologna, and its territory stretches between the valleys of the river Reno and the stream Setta. It cherishes the remains of the Etruscan town of “Misa”, which is named after the nearby Pian di Misano.

Extensive excavation works unearthed the acropolis and the remains of some buildings which still retain their original subdivision into inner rooms, as well as the layout of some ancient routes, such as the cardus, the main road stretching from north to south.

Next to the ancient settlement were two necropoles cherishing several sarcophagi and the remains of a small temple and of other religious buildings. This archaeological area is open to the general public, although some bronze and earthenware items which were discovered here are currently cherished by Pompeo Aria Archaeological Museum.

Marzabotto also cherishes important evidences dating back to the Middle Ages: in Panico, a small hamlet situated a short distance from its centre, is the castle of the Panico Earls, the owners of the most powerful feud in the Tuscan-Emilian Apennines who proudly fought against the city of Bologna. The great importance the earldom played in ancient times is also evidenced by the parish church of St. Lorenzo, an outstanding monoapsidal Basilica with a nave and two aisles which was built opus quadratum making use of ashlars of sandstone; it was realized by famous masters from Como, who left their personal mark on the apse.

The current city of Marzabotto was founded between 1700 and 1800. Its name derives from "Marza Bot", the barrel where the hemp which had been grown here since the first half of 1900 was put to soak. Marzabotto was declared a free city-republic in 1883, when it began to play an important role because of its outstanding rail links.

The city has also been awarded the Golden Medal for Military Valor, since it is sadly known for the massacre of 1.830 people which took place here during World War II. In 1951, the city inaugurated a War Memorial to bring back the tragic event.
The territory of Marzabotto is part of the Historic Park of Montesole, which has recently 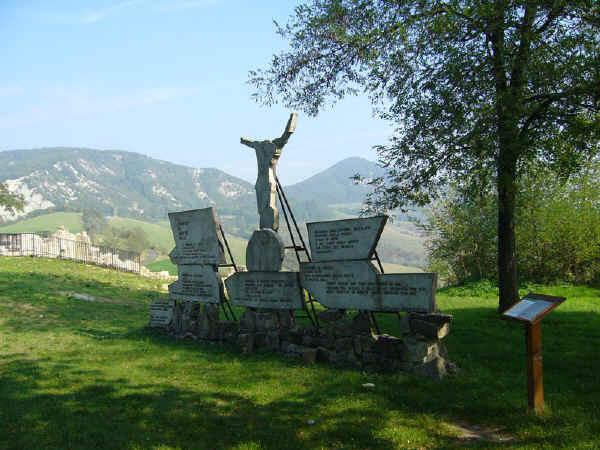 been appointed a protected area because of the natural heritage it cherishes and its symbolic value.

The Historic Park of Montesole covers about 6.300 hectares and extends from the river Reno to the stream Setta; it is characterized by an enchanting patchwork of habitats populated by different species of animals and plants which coexist in a clayey and sandy territory.

The natural reserve is subdivided into five large areas crossed by interesting itineraries: the Itinerary of the Memorial, which is dedicated to the sadly famous massacre of innocent people, the Naturalistic Itinerary, which is a mixture of formal and informal planting with shaded walks and spectacular vistas, the Itinerary of Montovolo, the ancient pilgrims' footpath, the Etruscan Itinerary, which bears witness to the historical vicissitudes experienced by the Etruscans, and the Morandiano Itinerary, which is dedicated to the famous painter Giorgio Morandi. Marzabotto and its park give people the possibility to explore an outstanding area either cycling or riding across it.